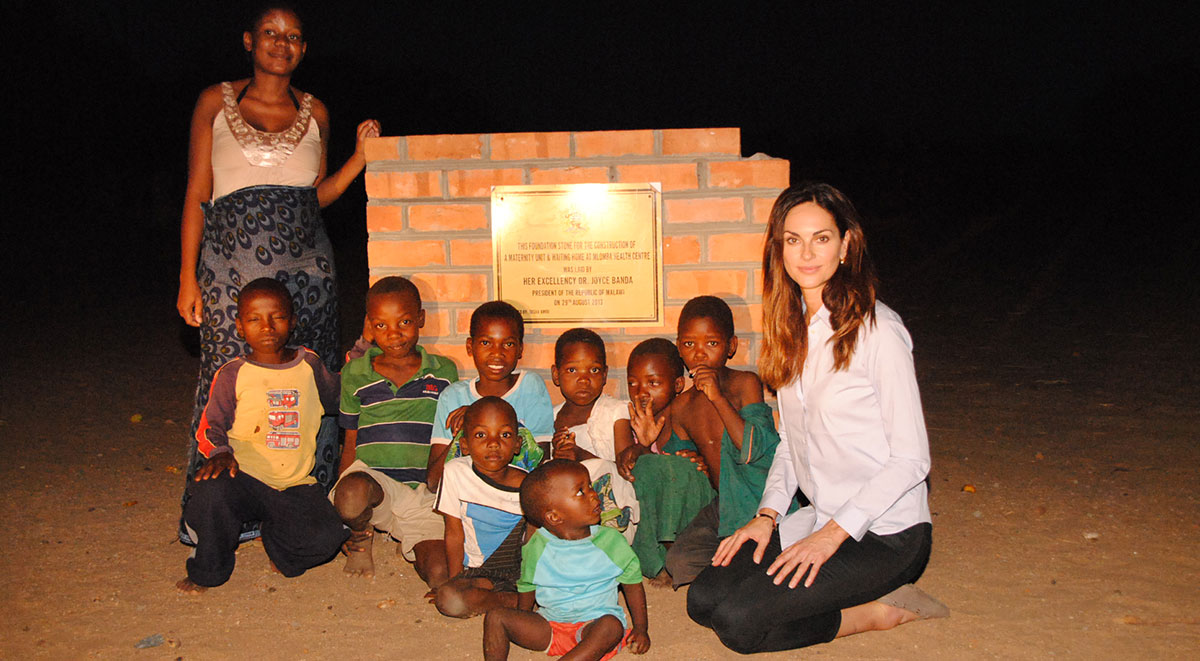 Thyolo District has a population of about 600,000 people and has 1 district hospital, 28 primary health centres - of which Bvumbwe is the largest one.

Bvumbwe trading centre has a population of 120,000 people. It is located on the main road from Blantyre going to Mulanje (25 kms from Blantyre). Bvumbwe residents are mostly employed by tea estates as casual labourers.

Some of the problems being faced in Bvumbwe are:
- HIV prevalence rate of 15% - high TB rates amongst HIV patients
- Understaffing in health centres
- Low staff morale due to meager salaries for health care workers
- 100-150 health care workers per 100,000 people for Thyolo district
- Long distances to the nearest health facility
- Two thirds of Thyolo population are under 25 years old
- Women in Thyolo have an average of 5 children in their lifetime
- 1 in 4 women ages 15-19 have begun child bearing
- 1 in 6 women give birth at home
- 1 in 6 death of women 15 to 49 years old are due to maternal related complications
- Complications from unsafe abortion rates amongst teenagers - 30 every month

The shelter will be KEY to reducing/stopping some of the bad statistics above - such as maternal related complications and deaths; not giving birth at home and improving safe motnernood at Bvumbwe and Thyolo District in general! 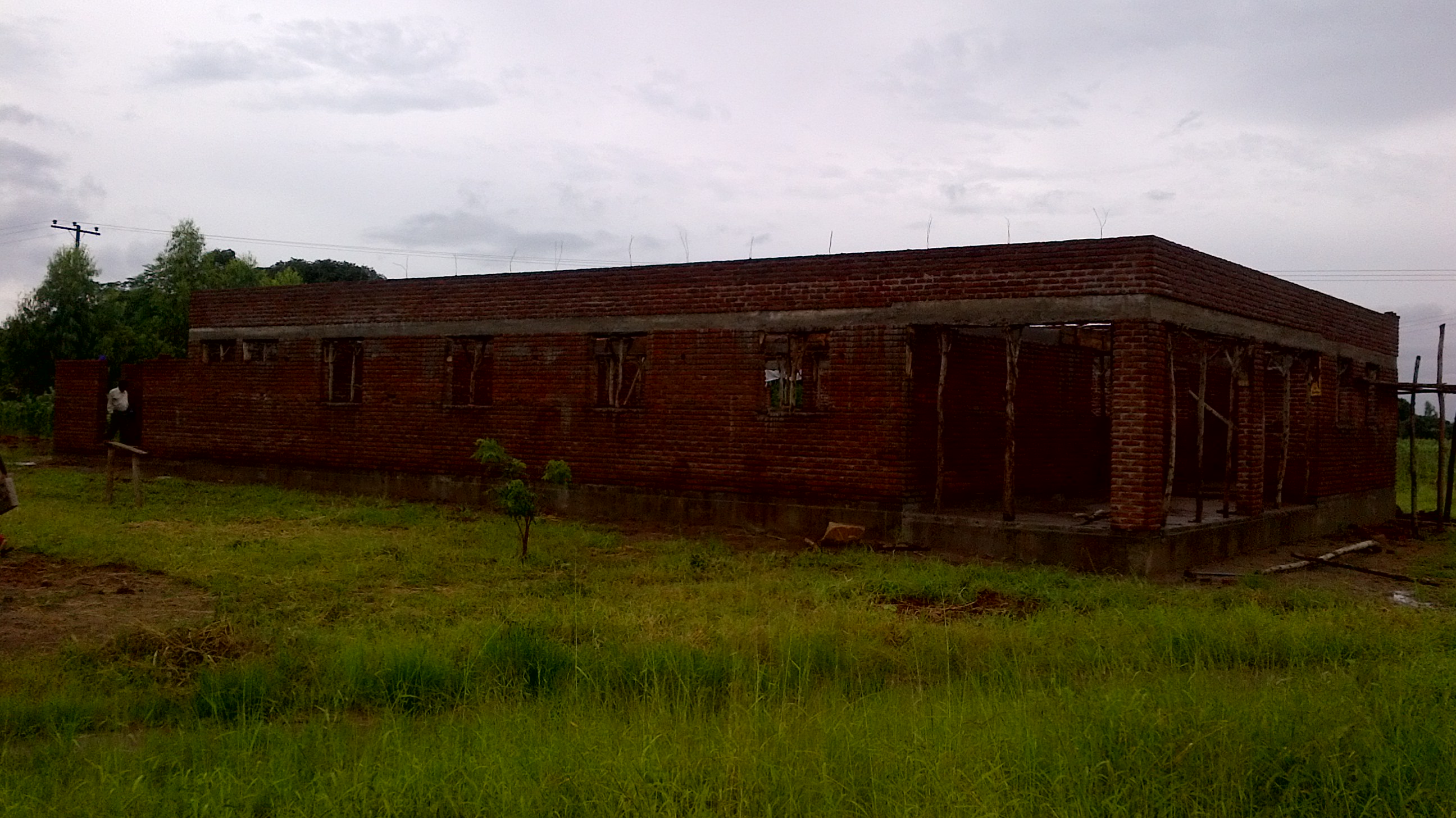 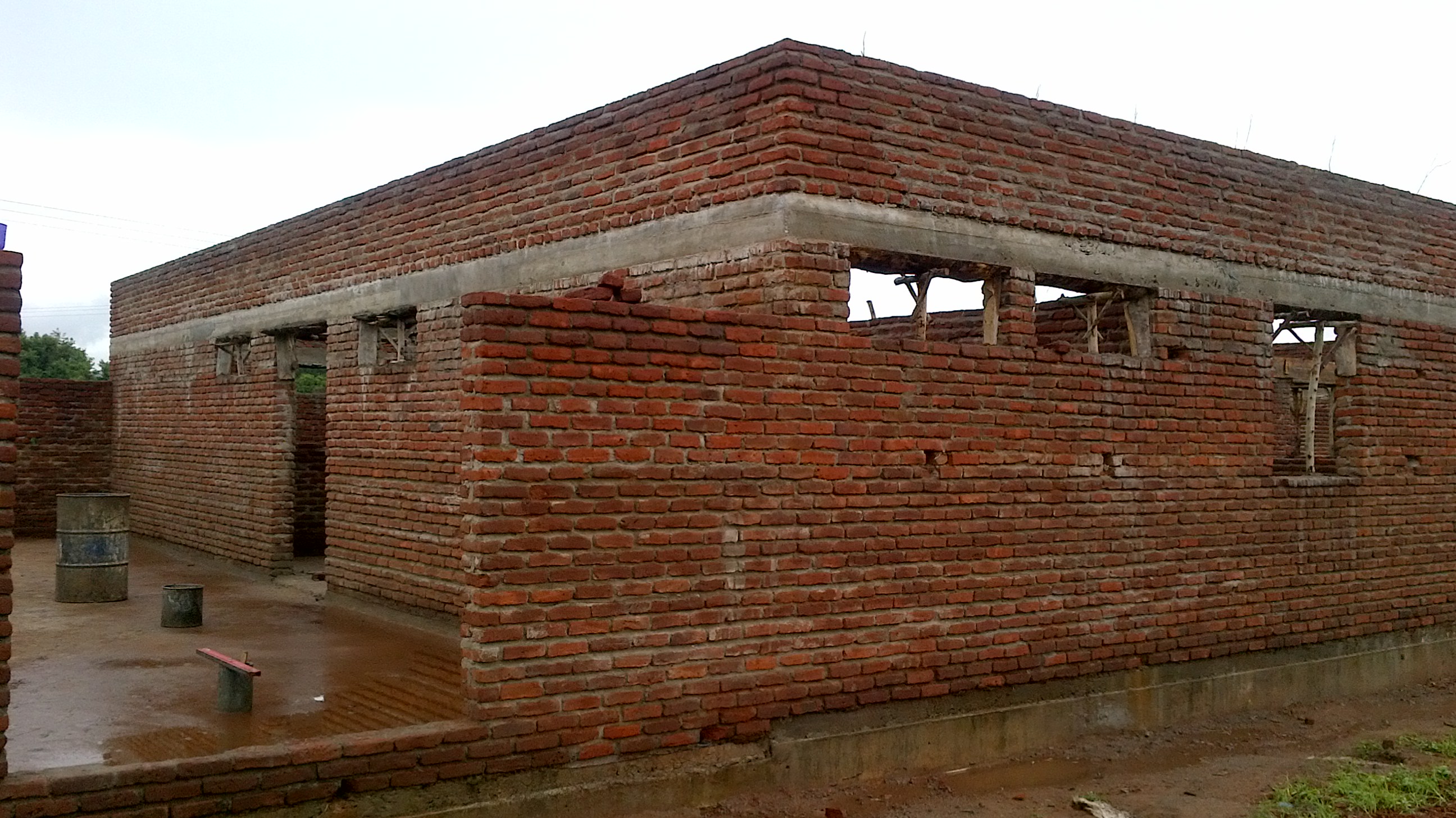 The Objective of the Project is to achieve rapid and sustainable improvements in Malawi's maternal health indicators in Thyolo District by investing in intrastructure - a 24 bed waiting home shelter! Maternal mortality rate in Malawi is 1 in 36 women​.

“The problem with maternal mortality is generally that the woman doesn’t have access to proper emergency obstetric care, is unable to reach the facility in time, or once she reaches the facility, there is limited capacity to deal with the problem,” said UNC Project-Malawi doctor Jeff Wilkinson, MD, associate professor of gynecology at UNC and leader of the project. “So the idea of a maternity waiting home is that a woman who lives remote from a health care facility or is deemed to be high-risk in pregnancy will come to the home early and either await onset of labor or in some cases be scheduled for an elective Cesarean delivery, if needed.”
http://globalhealth.unc.edu/news/feature-stories/unc-improve-safe-motherhood-in-malaw/

A 24 bed waiting home shelter has been constructed at Bvumbwe Health Centre in Thyolo District – complete with showers and toilets!

Time will tell whether the shelter has had a profound impact/reduction on the Maternal Mortality Rate of Thyolo District – follow ups will have to be done to evaluate project impact.

2. SUSTAINABILITY AND PROJECT OWNERSHIP BY THE STAKEHOLDERS:

2.1 SUSTAINABILITY
The waiting home shelter will become part of the Bvumbwe Health Centre and will be funded by the Ministry of Health through the regular budget of Thyolo DHO.

2.2 PROJECT OWNERSHIP BY STAKEHOLDERS:
The project was well received by the Presidential Initiative for Maternal Health and Safe Motherhood, the Village Development Committee (VDC) for Bvumbwe as well as the Ministry of Health – Thyolo District Health Office (DHO). The Contractor for the project worked excellently with the above stakeholders and he faced few problems regarding payments or interference from the stakeholders. All stakeholders are excited to see completion of the shelter and are eagerly anticipating handover of the shelter so that it can start being used

3. LESSONS LEARNT AND CAPITALISATION:
3.1 PROJECT STRENGTHS AND ACHIEVEMENTS
•    Stakeholders were very excited to see the shelter built at Bvumbwe
•    People from the area found employment for 6 months with the contractor
•    The Member of Parliament for the area was very cooperative and frequently visited the site to appreciate progress of the project
•    Payments were received on time which enabled the contractor to meet project deadlines
•    The site was located along the main road and in a semi-urban area, reducing transportation costs, labour and utilities were readily available

3.2 WEAK POINTS OF THE PROJECT AND AREAS FOR IMPROVEMENT:
•    The deteriorating economic situation in the country affected the cost of the project due to rising prices of materials and labour
•    There was an 18 month gap in the project when it stalled and the foundation had to be repaired and some materials which had been left by the contractor were stolen from the project site

3.3 LESSONS LEARNT AND CAPITALISATION:
•    If payments can be received on time – then project deadlines and budgets can be adhered to by the Contractor